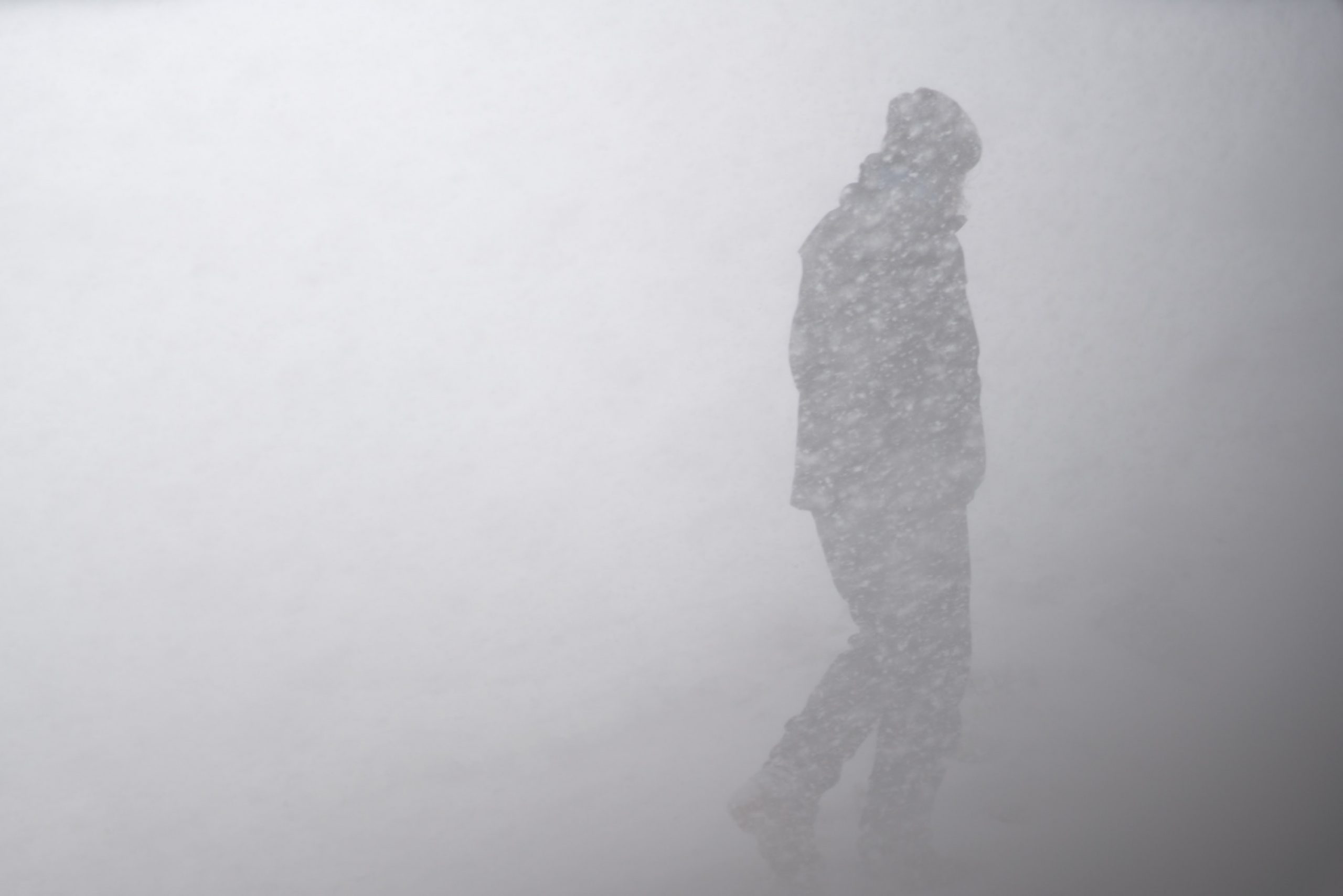 If the snowblower primer does not receive the gas, this creates issues with how it works.

It will likely not start when this happens.

If the snowblower primer is not getting gas, check both the fuel line and float bowl gasket’s seal. If one of these is damaged, replace them. Additional solutions include removing the pull starter shroud and then replacing the primer line.

You will always want to look at the lines first.

The primer and fuel lines are the ones that get compromised causing this issue to arise. It is easy to fix and it is not going to cost a lot to get a new line.

This guide is going to show you how to fix the snowblower primer that’s not getting gas.

How To Fix Snowblower Primer That’s Not Getting Gas

You will want to start with the fuel line in a snowblower.

When a snowblower is not working properly, it is the fuel line that should be your priority. This tends to happen a lot when the snowblower has been sitting for a while.

You will need to get it to start and it won’t happen until you look to see if the fuel line is compromised.

You can look for dents and/or any type of damage that might not allow fuel to get through to where it needs to go.

When this happens, you are not going to find it easy to see the type of results you are hoping for. Take your time and look at each part of the fuel line to see how it is connecting to the rest of the snowblower and what changes can be made.

This is another part of the snowblower you are going to want to check.

The float bowl gasket is integral to how the fuel is going to move. You will want to make sure it is secure and that it is not the reason for the primer not getting primed.

You will want to take the time to look at the seal around the gasket.

This tends to get damaged and it will have to be replaced or the issue will remain.

When you are ready to begin working on a proper solution after the seal has been checked, it’s time to replace the lines.

You are going to have to do this for the snowblower to work.

The idea here is to take out the pull starter shroud.

This is going to give you access to where the lines are. You will then want to take a look at the connection points and how you are going to set up the new lines as soon as you get them from the local home hardware store.

The best part about replacing these lines is you are not going to have to spend a lot of money to do so.

They are affordable and you are going to get a good deal on them as soon as you visit the store. Just take the time to look around and get a good deal.

Now it is time to go through the most important step in the repair process.

If the snowblower is not priming, you are going to have to look at both the fuel and primer lines. These are the ones that are responsible for this aspect of the machine.

In general, it is common for one of them to get damaged.

Due to them being affordable, you are welcome to change both at the same time. It comes down to what you want to do and how much time you are willing to spend repairing the snowblower.

In most cases, you will want to change one.

If so, look at which line needs to be changed based on potential damage or aging. Once you determine this, you are going to swap out the line.

These steps will help with the snowblower primer not getting gas.

If the snowblower primer is not getting gas, this means one of the fuel or primer lines is damaged. It is best to check the float bowl gasket’s seal too. If it is damaged, replace it. To replace the lines, remove the pull starter shroud and then swap out the lines.

It will take a bit of time to go through these steps but it will allow you to prime the snowblower as intended.

Always look to get the right type of line if you are going to be swapping them out.

Refresh Outdoors is a participant in the Amazon Services LLC Associates Program, an affiliate advertising program designed to provide a means for sites to earn advertising fees by advertising and linking to Amazon.com.